Geometry:
o not quite symmetric design, especially the middle section
- z-axis usage: mostly only one level, hills are partly unaccessible to foot-players

Undesirable playstyle encouragement:
+ vehicle camping is not to be presumed due to the map's rather open design
+ excessive sniping is unlikely: only few weapons & spots
- base laming is probable: easy to access, reachable even from afar, several rewarding targets i.e. vehicles to spoil
+ weapon spamming shouldn't be a problem as there are no narrow areas

Weapon & vehicle choice & balance:
- insufficient weapon lockers
o vehicle amounts at nodes & bases are acceptable, at least according to the map size. Nonetheless, some more variety would be needed.
+ the strongest vehicles (tanks) are well placed at bases & middle side nodes
+ flyers vs. anti-aircraft looks alright: both flyers and Avrils equally at hands
+ the (only) super weapon, the Redeemer, has to be earned
- the Redeemer isn't located centrally, one side can access it way easier than the other
- only few special pick-ups, mainly at nodes also, map exploring gets boring soon without any pick-ups elsewhere
+ no dominating vehicles

Aesthetic aspects:
- the overall look is grey, sallow and monotonous. Agreed, according to this map's theme it's understandable but still
+ the lighting is mostly acceptable
+ neutral colour theme, there's no favoured team
- low resolution background stars picture
- no special effects, no unique ideas

Conclusion:
While this map probably provides proper and relatively balanced ONS-gameplay, also several playstyles, it's still somehow unremarkable. Mainly due to its mediocre terrain design and look. It doesn't stand out from other average ONS-maps a bit, it's too unspectacular

I would like to suggest some beautiful ONS maps to the Ceonss server
These are very beautiful and I think they serve the purpose! but the decision is yours! 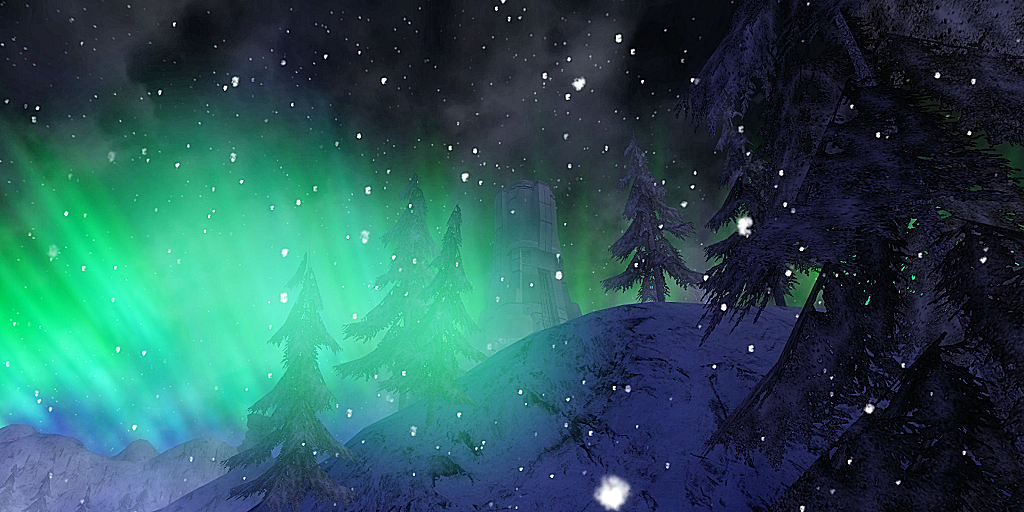 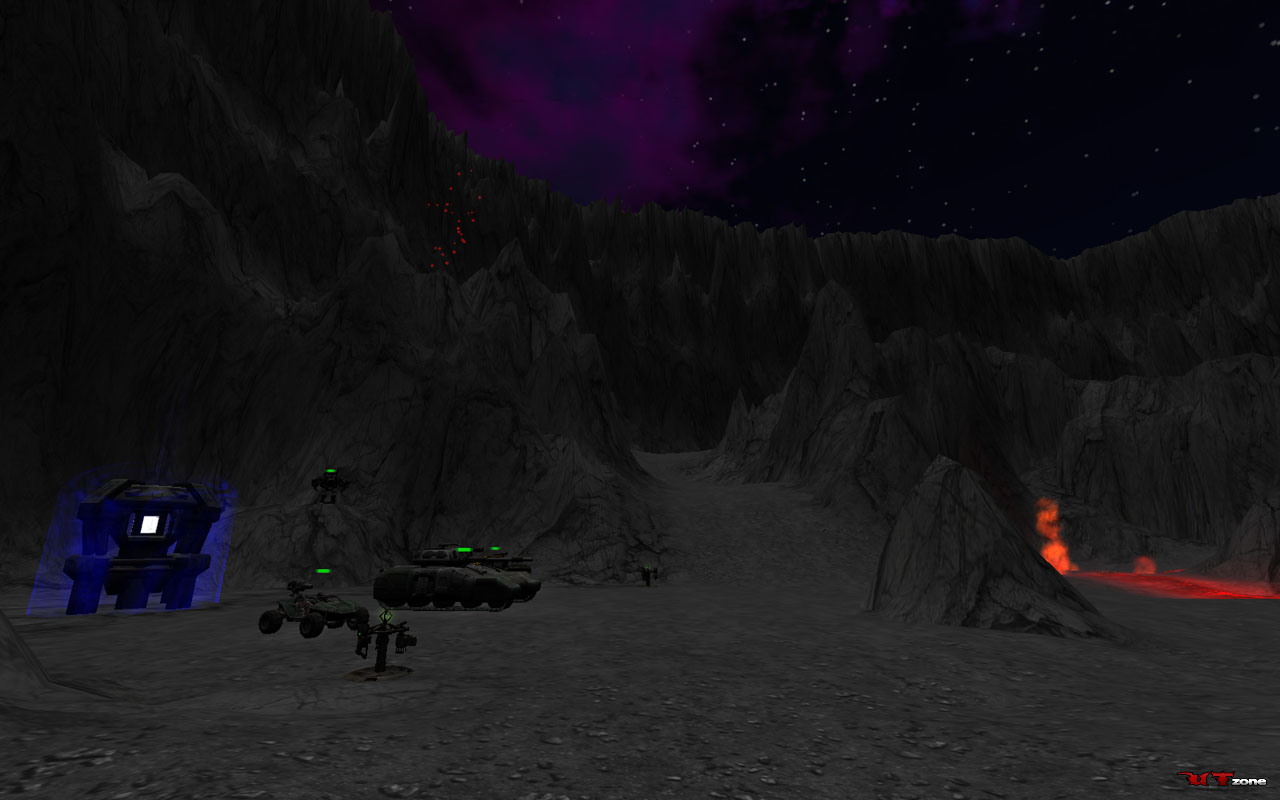 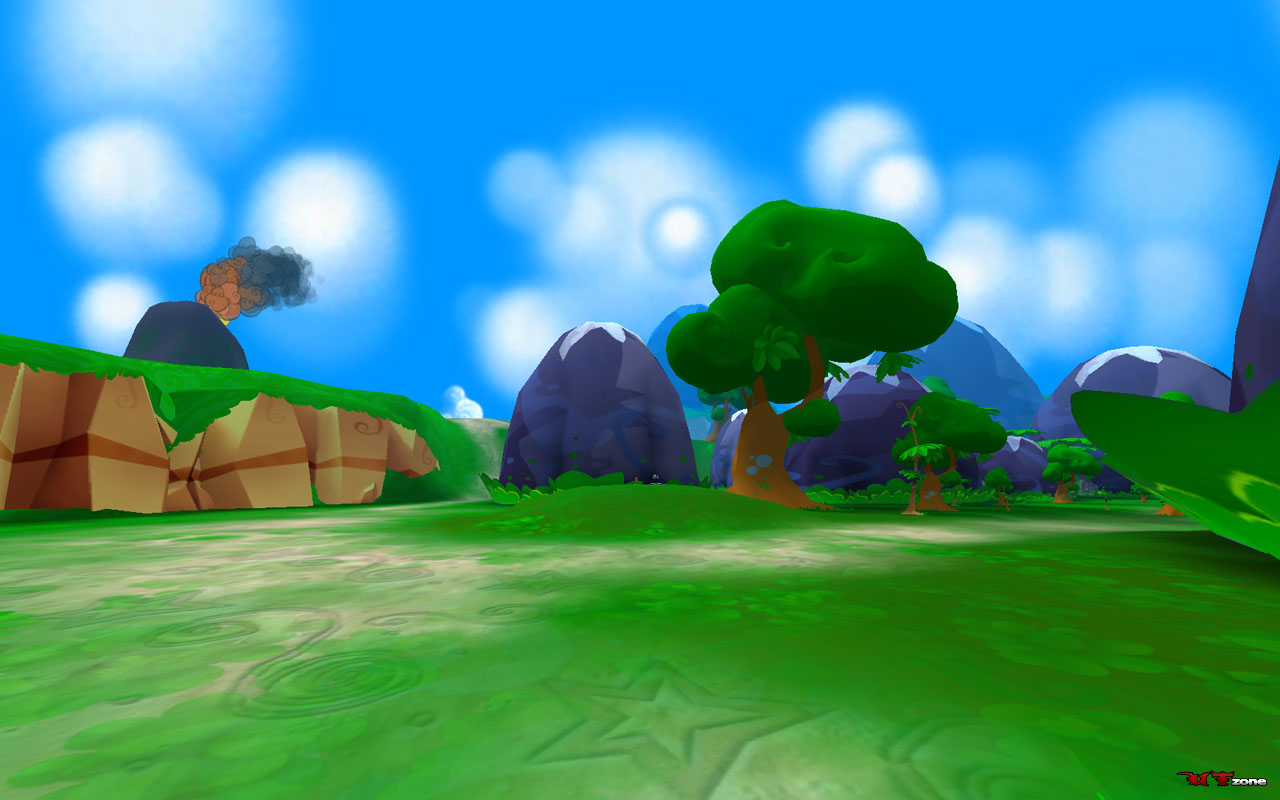 Thank you for your suggestions.

So I took a look on all 3. And they all can't go on the server as they are.
Torlan and Toon are nice made from point of colours and so on.
They all need to made edits .. all need to have vehicle and weaponplacement and layout .. pickup placement .. note layout .. Botpaths .. Collisions .. Stallz .. destroy volumes .. fall through map places .. force dir volume .. ...
From them the Toon map is actually the "best" one. But also can't be on the server without an edit and some deaper look into the net performance part.

Its great to see recommended maps from players.

ONS-FrozenTorlan2018 - I think this is more of a novelty, once a year kind of map. We already have more than one torlan rotating so see no need for another.

ONS-Mooncrater - I like idea of the node layout, fighting for the center node to win the game seems fun. With some improving i think it could be decent.

ONS-ToonCountry_final - This map has already been on the server at some point, we should have an edit for it. I'de play it for a change but it's not a good map imo.
Top

Red Planet base map, please put more base maps on the server ^^ RedPlanet map is very good, I really like. ^^

We have all original maps on the server from time to time. But I don't know when that time was. =D